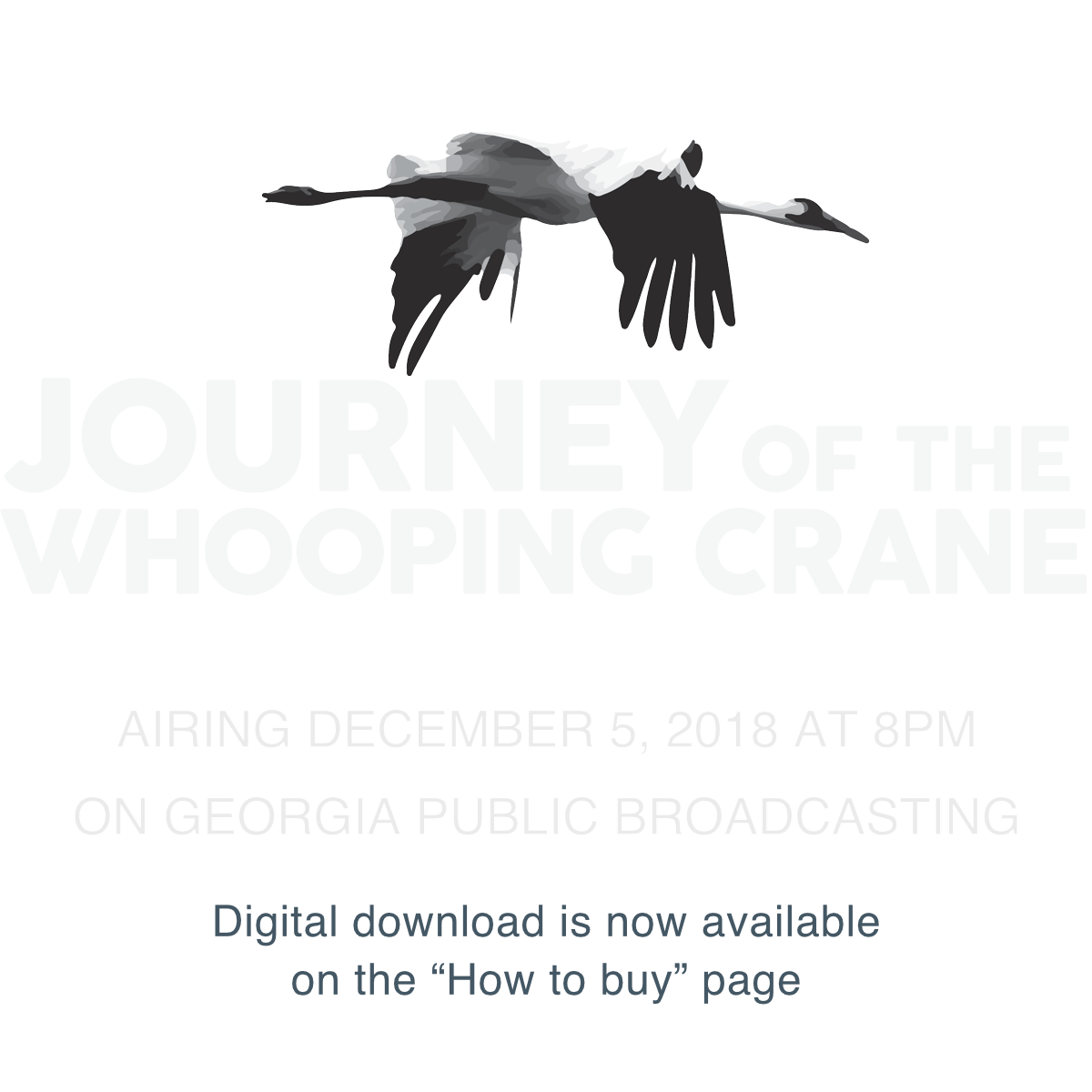 At five feet tall, and with a wingspan of over seven feet, the whooping crane has the distinction of being North America’s tallest bird and sadly, also one of its rarest.Habitat loss and hunting pressure from European settlers reduced the population to just fifteen birds by the 1940’s.Since then, in an intense effort to protect and restore the species, a broad coalition of NGO’s, private interests, and government agencies has worked collectively and tirelessly to nurture the remaining wild flock to its current population of about six hundred birds.